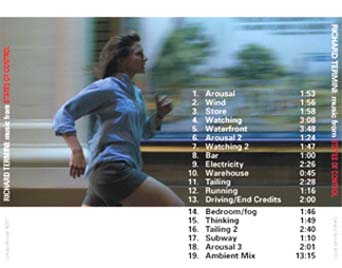 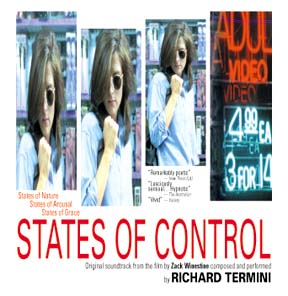 The States of Control soundtrack CD is now available on Cumulus Records, featuring 19 tracks of original music composed and performed by Richard Termini.

RealAudio clips are available at the CD's Amazon.com page

The CD is available from Amazon.com, all other major online music outlets, and by special order through all major record store chains.